From aiding hives to employing renewable energy in its manufacturing plants and a growing forest: SandenVendo continues striving for climate change.

After launching the project in 2020, the company, with the aim of offsetting its direct and indirect carbon emissions, quickly intensified, even tripled its intentions by planting, last winter, 900 more trees for a total of 1,200 in a protected area in northern Italy along the Po River, thus promoting the flourishing of local flora and fauna. 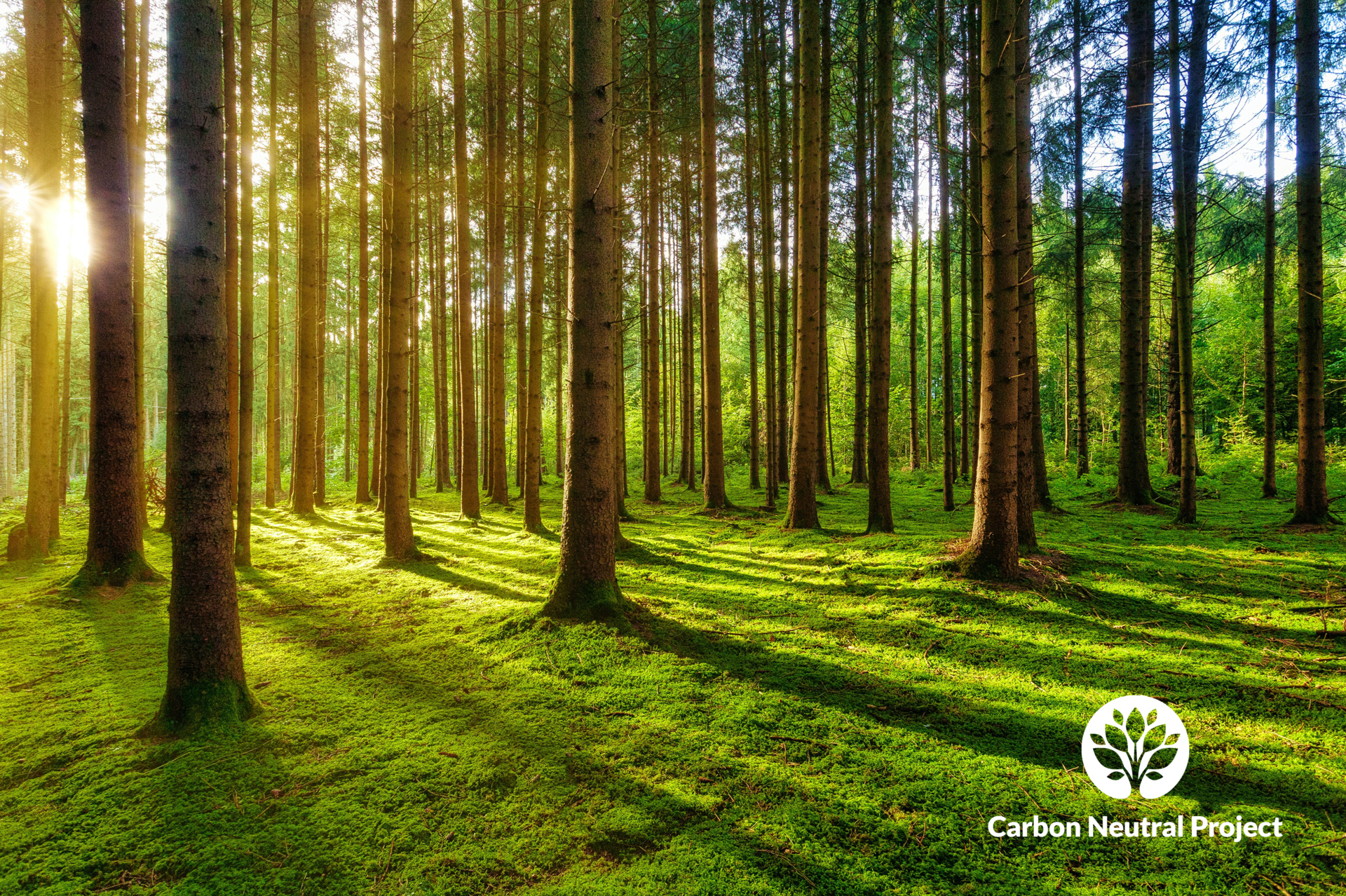 This new tree planting will contribute greatly to the achievement of the ambitious goal of achieving carbon neutrality through other sustainable actions planned right "within the walls" of the production plant, such as the use of electricity originated 100%  from renewable sources.

Always attentive to give back what we take from our planet, today we are able to plant 900 new trees also thanks to a satellite activity launched last year with the aim of contributing financially to the reforestation of the Po River Park.

To support the cause, we decided to donate part of the sales revenues generated from our vending machines to the Carbon Neutral Project.

In fact, a careful eye will notice a Carbon Neutral sticker applied on our newest installations around the world: a sign to prove that buying from SandenVendo is a smart choice for the planet too.

As part of the Carbon Neutral Project launched by SandenVendo last year, the company decided to develop a new strategy to boost its efforts towards equalizing the co2 emissions due to its manufacturing plants and further support the green revolution.

Since 2022, SandenVendo has partnered with a local honey producer to collect nectar directly from the hive. 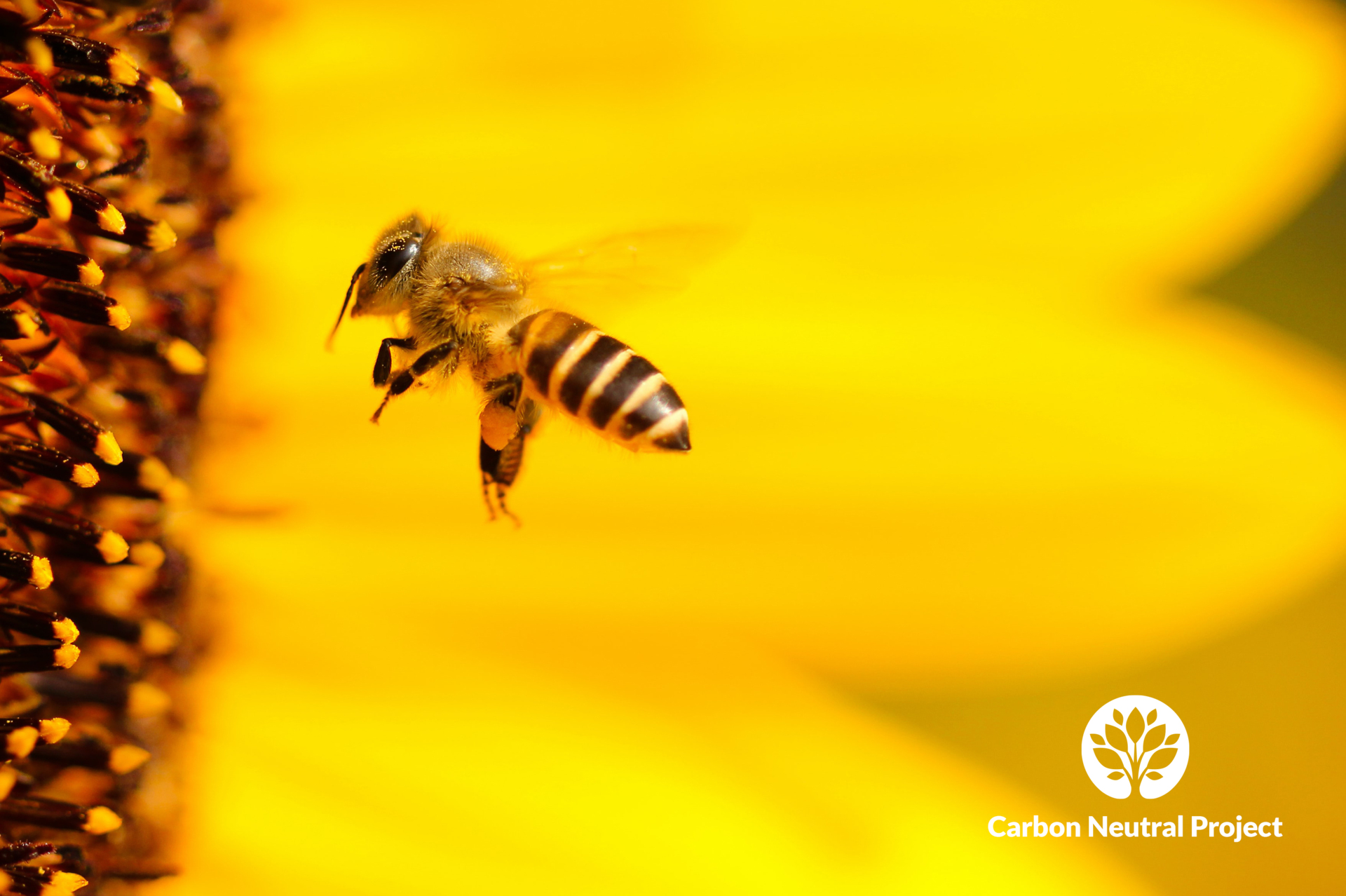 This golden product represents a natural sweetener rich in healthy qualities used to treat a wide variety of conditions such as throat infections, flu and dizziness. There's more to bees than honey; in fact, they are essential for maintaining a healthy ecosystem, but not all of them produce honey. Bees play a crucial role in pollination thanks to their habit of using the hairs on their bodies to carry large grains of pollen between plants.

The importance of keeping a high number of wild bees is related to the biodiversity and without them the world would be a very different place.

For the company, collaborating with local beekeepers for honey production is another step toward achieving Carbon Neutrality and equalizing emissions from the operation of SandenVendo's Italian production facility over the years.

Only 3 points away from the gold EcoVadis medal, SandenVendo obtained the silver medal and accomplished a result that is greater than 90% of the companies evaluated by EcoVadis. Reaching such height was only possible thanks to a series of combined endeavours that the company has carried out during the past year by involving and improving the best practices of some production departments while developing new green projects with the aim of reducing its harmful impact on the planet.

This silver medal achievement earned SandenVendo a spot among 4% of the best companies in the general-purpose machine manufacturing sector, always according to the evaluations carried out by EcoVadis.

An outstanding exploit that will mark the beginning of a new wave of sustainability projects in the machine manufacturing sector, and hopefully inspire other companies to push their green commitments further and join the green revolution that can only be achieved once that most of the industry players join forces against climate change.

SandenVendo, as one of the key manufacturing players in the industry, acknowledges its role and the importance of acting wisely regarding the planet. For us, developing green projects and strive to find new approaches to fighting against climate change means leading by example while hopefully inspire other players to follow.