How far will SandenVendo go to achieve carbon neutrality?

From aiding hives to employing renewable energy in its manufacturing plants and a growing forest in two years: SandenVendo continues striving for climate change. 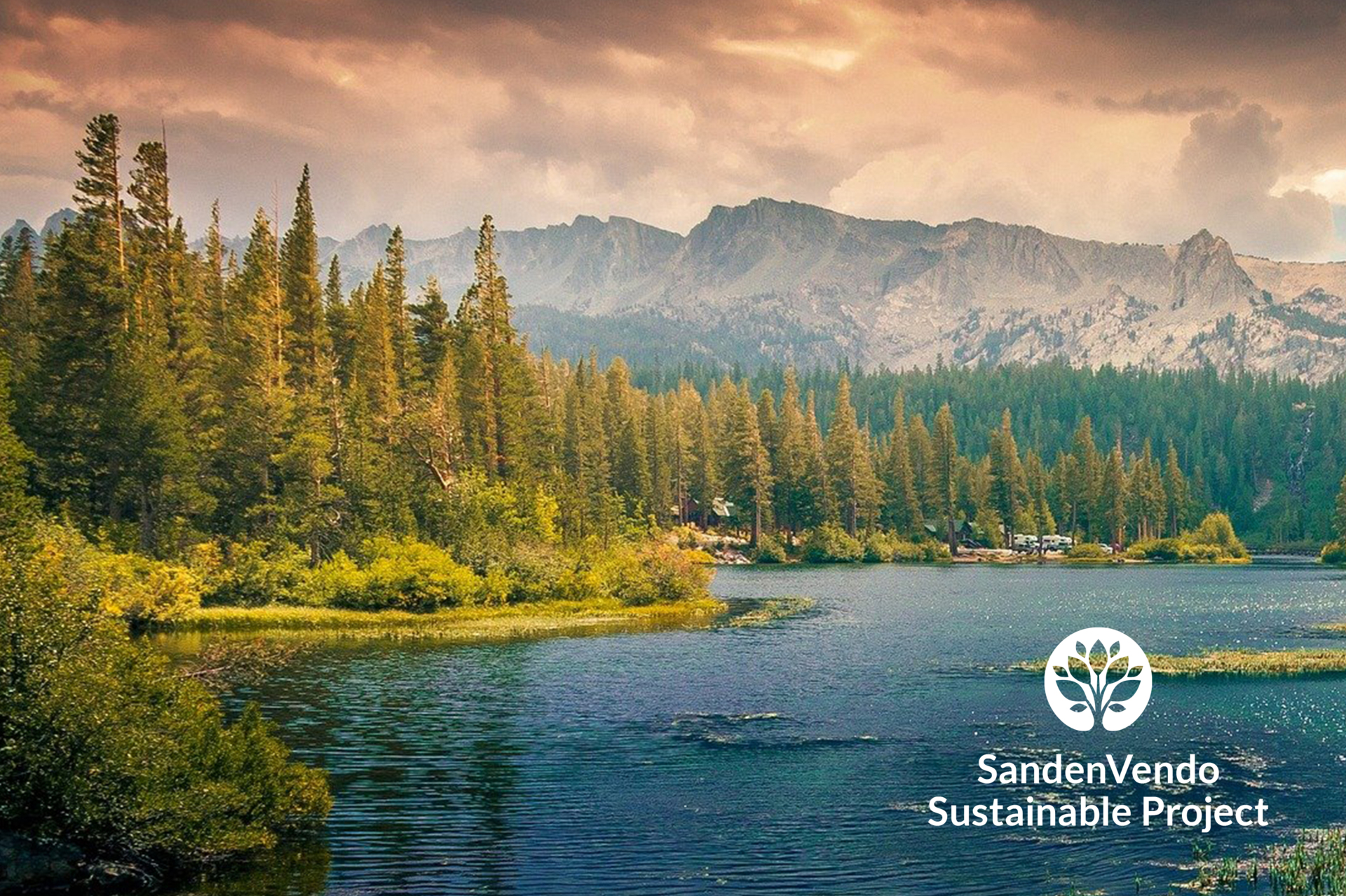 Launched in 2020, the project has quickly escalated its resolutions by planting a total of 1.200 new trees in a protected area in Northern Italy thus aiding the flourishing of the local flora and fauna. Soon, the project advanced and engaged with local bees farmers for the production of honey; this represents a further step towards reaching carbon neutrality and equalizing the emissions due to SandenVendo’s Italian production plant activity over the years. 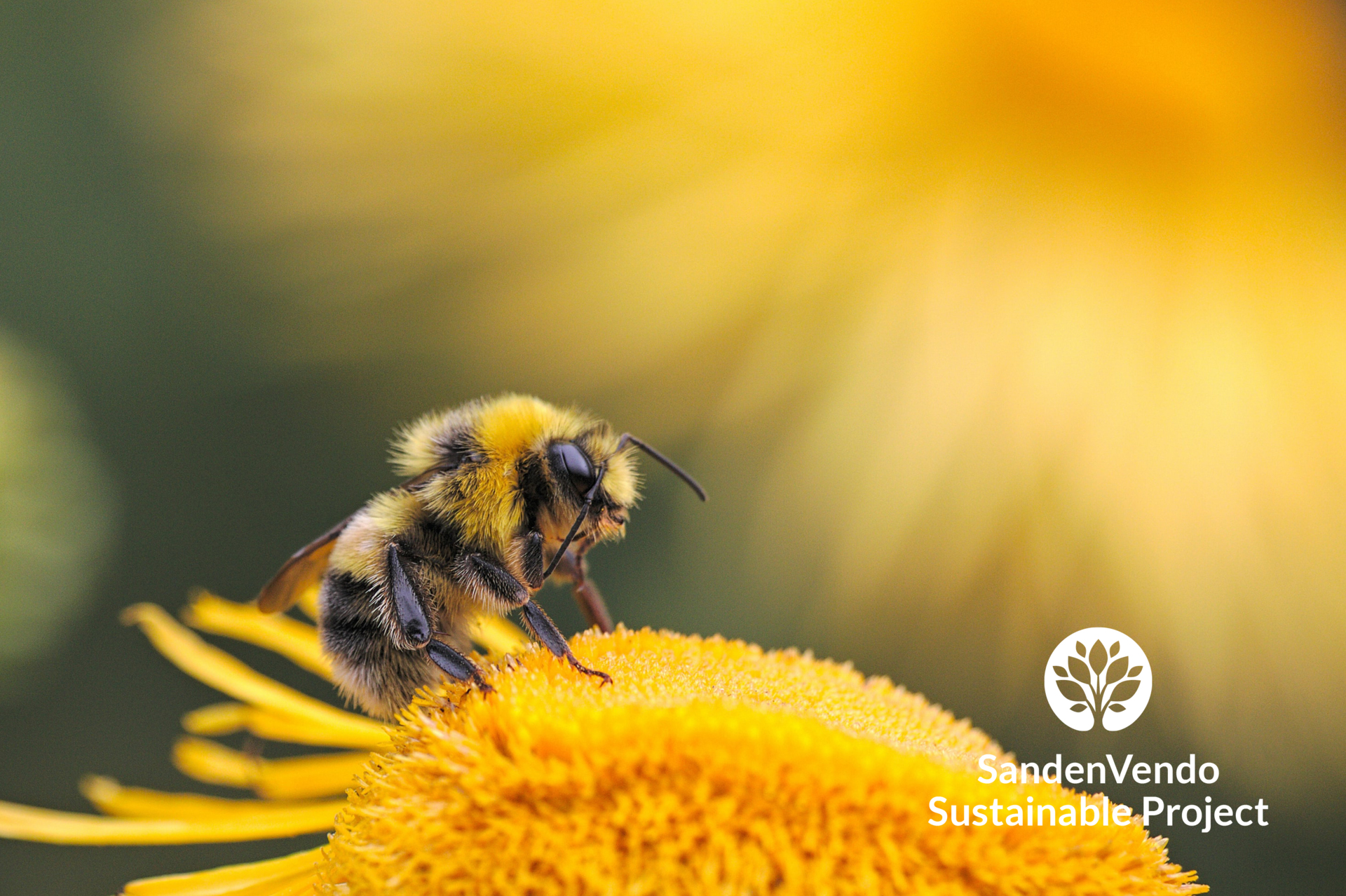 Relying on renewable sources of energy, for SandenVendo, means playing smart against climate change and reducing our harmful footprint on the planet, fully aware that what we do today might not save the world from sinking, but it’s equally crucial to do it anyways.